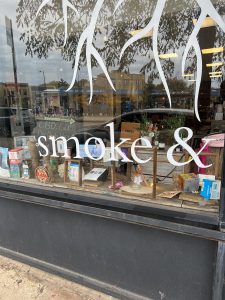 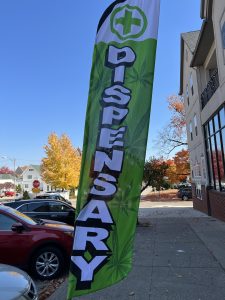 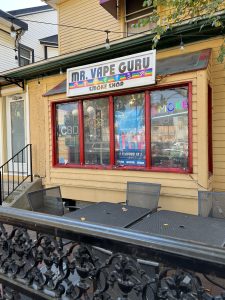 The Chicago personal injury attorneys of Zneimer & Zneimer have seen an increase in serious car crashes that involve the use of pot. Recently the Chicago Sun Times reported that Illinois traffic deaths increased by 24%.  According to the organization Parents Opposed to Pot, since 2016, when Illinois legalized marijuana, traffic deaths increased from 1078 to 1091 in 2017, to 1038 in 2018. This increase has some people wondering if there is a correlation between the decriminalization of marijuana and the state rising the authorized limit of THC from 0 to 5 ng of THC.

Even though under Illinois law use of marijuana may be legal, driving stoned at any level is not safe.  From young age we learn that drinking and driving is a lethal combination.  We hear commercials and radio advertisements, and see signs deterring us from sitting behind the wheel when under the influence of alcohol.  Yet there is a paucity of advertisements or signs or warnings discouraging smoking pot and driving.

Our law firm has represented victims of crashes caused by people who were under the influence of and impaired by marijuana. The results of such crashes are often devastating for the victims and their families.  Such personal injury victims can seek monetary compensation for their injuries but not their prior health back. If you have been injured due to the negligence of someone else, contact the personal injury Chicago lawyers of Zneimer & Zneimer today.