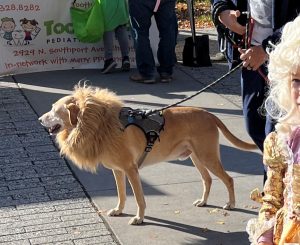 What does a normal dog do in Chicago? 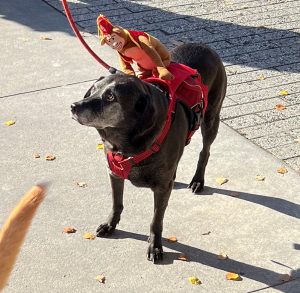 For example, in one dog bite case, a child accidentally stepped on the tail of the dog.  The court decided that the child provoked the dog.  Nelson v. Lewis, 36 Ill. App. 3d 130 (1976).  The law does not give carte blanche to the dog whenever a normal dog is provoked.  The dog is held to a normal dog standard and a normal dog does not overreact.   In the case above, had the dog acted more viciously than a normal dog would in response to the stepping on the tail, the child would have been able to recover.  In that case the dog would not have acted as a normal dog.  In contrast, a child who fell into a sleeping dog could recover because the dog’s reaction was disproportionate.  In response to the fall, the dog bit the child several times and caused serious injuries. Wade v. Rich, 249 Ill. App. 3d 581 (1993).  In the end, humans decide what a normal dog would do.

If you have suffered a dog bite injury, know that the law is intricate and you will need help.  Our office can be by your side to help you navigate the Animal Control Act and seek compensation.  Contact us if you need help.