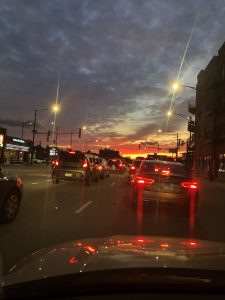 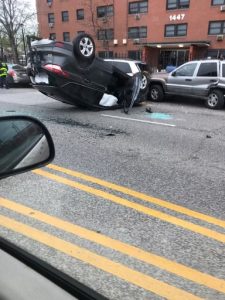 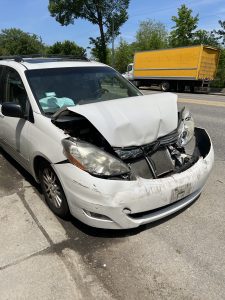 Sadly, Illinois has had an alarming 18 percent increase in traffic fatalities in 2021.  More than 1,350 died in fatal car accidents in Illinois.  This represents the highest number of traffic deaths in Illinois since 2005.  The personal injury lawyers of Zneimer & Zneimer, P.C. note that Illinois is not alone in states experiencing sharp rises in traffic fatalities after many years of steady declines in deaths.  The National Highway Traffic Safety Administration reported 31,720 traffic deaths in the United States from January to September 2021, a 12 percent increase from 2020.  The trend continues to be getting worse in Illinois in 2022.  The Illinois Department of Transportation recorded 80 traffic deaths this year.  This compares with 71 traffic deaths at this time in 2021.

Some help may be on the way to reduce these numbers in that the recently passed infrastructure bill which included billions of dollars for states to improve the safety of highways.  Some improvements and changes could include safer road designs, fixed bridges, general road maintenance, lower speed limits in dangerous areas, crosswalks and pedestrian improvements and better lighting.

The NHTSA has conducted behavioral research to come up with some possible reasons why traffic deaths have been spiking and their research showed that people have been more likely to speed and not wear a seat belt since the start of the pandemic for whatever reason.  These behaviors cannot be altered by an infrastructure bill and falls upon individuals to take responsibility for their own safety.  The injury lawyers of Zneimer & Zneimer urge everyone to slow down, wear a seat belt and do not drive distracted.  The consequences of a serious auto crash can be permanently life altering and it is certainly worth the effort to exercises caution to prevent oneself or another motorist from becoming injured.